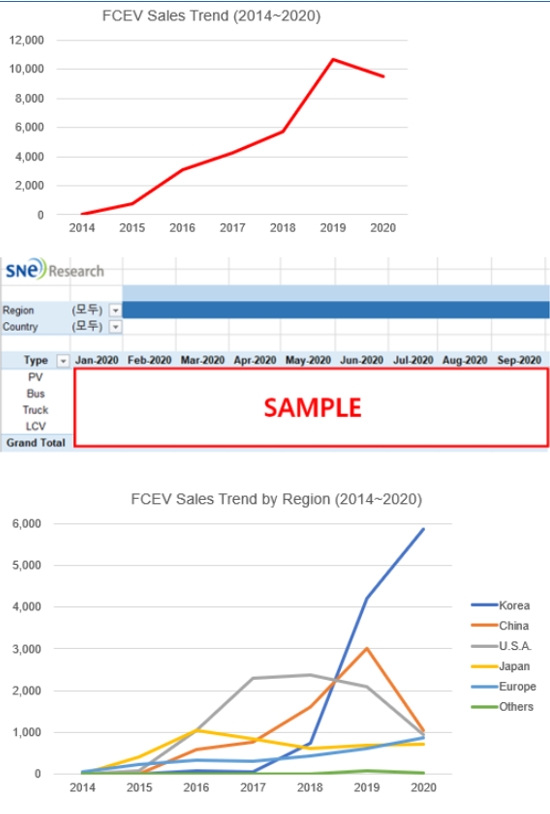 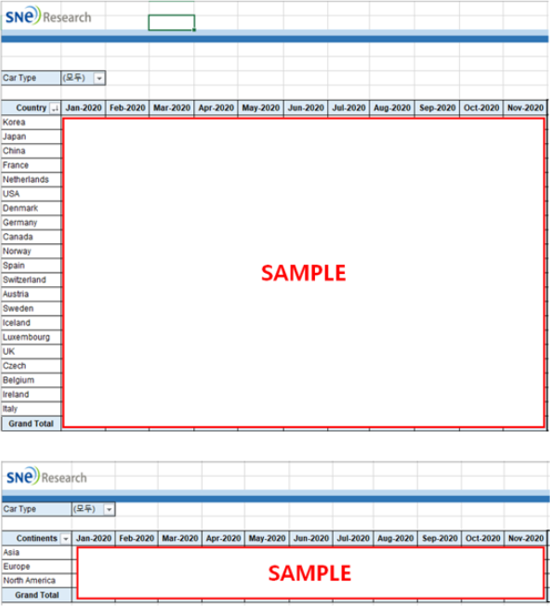 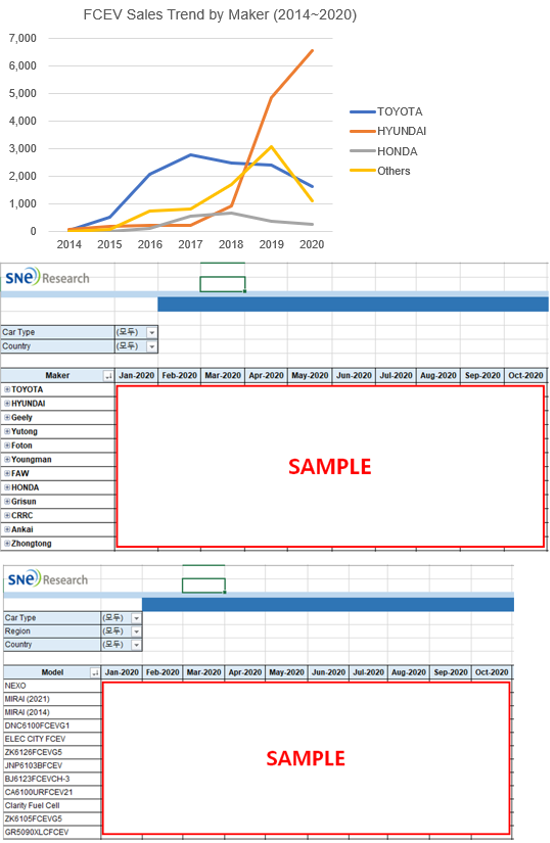 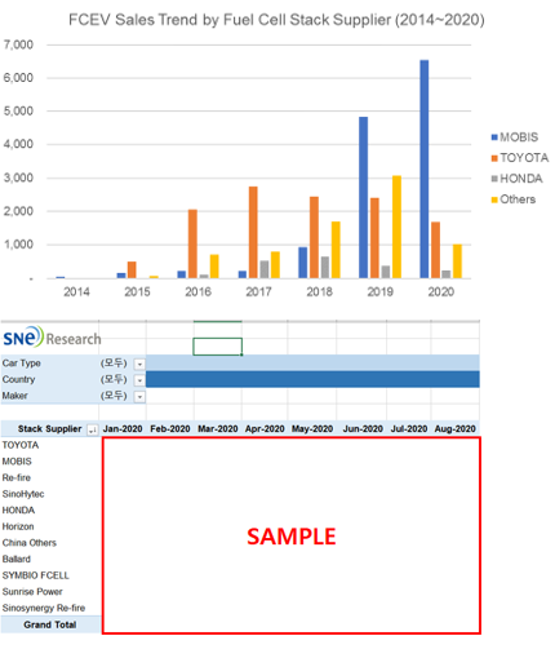 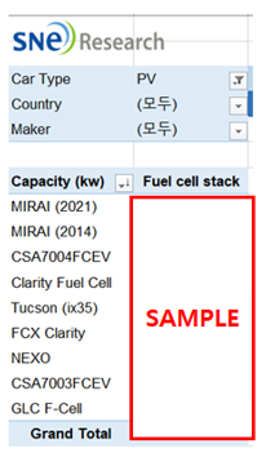 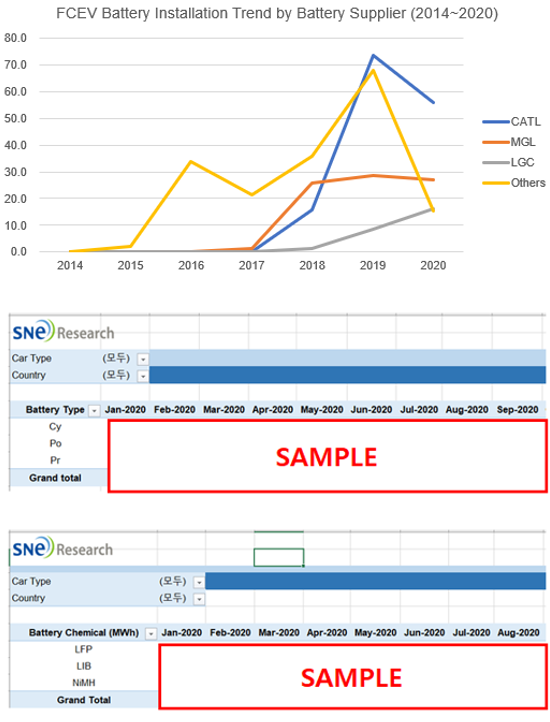 Major countries around the world have announced major policies to reduce carbon dioxide according to climate changes. One of the key points of the policies was reducing internal combustion engine vehicles through the introduction of eco-friendly vehicles. With the global policy trend and the efforts of automakers to meet this trend, the full-scale electric vehicle (EV) market has begun to open up.

In the FCEV, the initial market growth relatively appears slow due to the safety aspect that hydrogen must be safely protected, the technical difficulty of the stack, and the infrastructure issues.

However, FCEV has advantages for which automakers will become interested in developing in many ways. First, it can secure longer mileage than the existing BEV. Second, its charging speed is faster than BEVs. Hyundai's Nexo, which is commercialized at present and is a mass-produced FCEV, can be charged just in 5 minutes. Although the market growth may be slower than that of existing EVs, it is expected to grow rapidly in the future, centered on the commercial vehicle (CV) market intended for long-distance transportation.

In this report, we analyzed by month the sales volume of FCEVs sold worldwide, stacks which are internal core parts, and battery sales volume trends. By analyzing FCEV sales by Fuel Cell Stack system suppliers as well as by region, by FCEV manufacturer, by model, it is possible to see market share of Stack system suppliers. It is also possible to understand at a glance by month battery suppliers' battery installation equipped to FCEV.